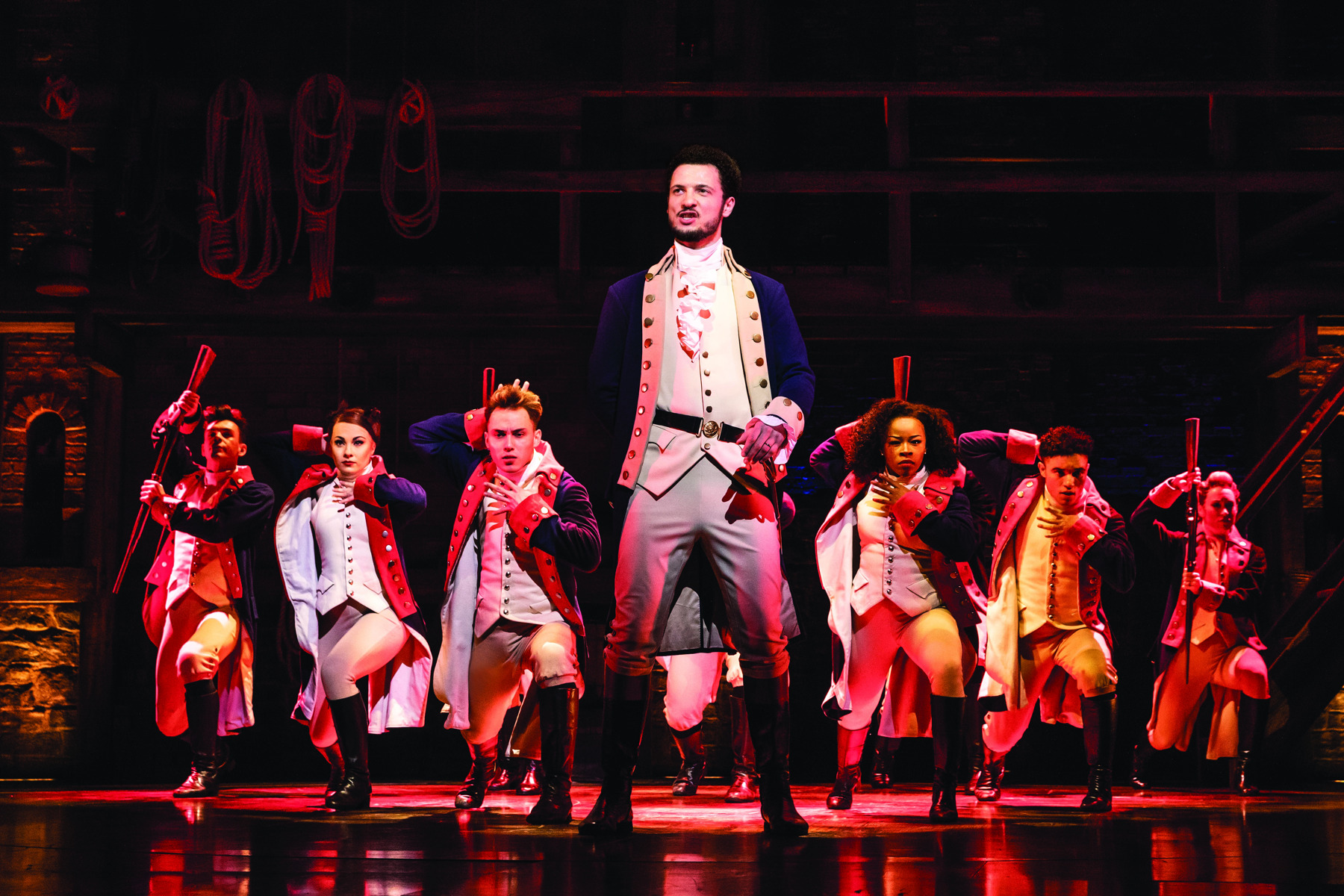 London, 9 January 2020 – With an enviable pedigree stretching back decades, Sennheiser wireless systems have been a fixture on the professional theatre scene almost since radio microphone technology was first used on stage. At the same time, London-based Autograph Sound has been a pioneer in audio for theatre since 1973 and has been not only a major Sennheiser client through much of that period but has also played a significant role in product development for theatre applications.

Autograph’s Duncan Bell comments, “Our first purchase of Sennheiser radio systems was for Martin Levan’s design of Aspects Of Love, which opened in 1989 - 21 channels of SK 2012 transmitters with EM 1036 receivers - a groundbreaking setup for the time and a forerunner of the large multi-channel systems in common usage today.”

Of particular interest to users in theatre, the all-new SK 6212 digital bodypack transmitter is one of the smallest and lightest (63 x 47 x 20mm and weighing just 112 grams) available, making it easy to conceal within almost any costume. The metal housing is rugged, moisture-resistant and delivers a continuous battery life of 12 hours. The 6000 system as a whole delivers the multi-channel audio performance, integration options, reliability, convenience and configurability demanded by users and designers at the highest professional level.

Autograph has already added nearly four hundred 6000 series channels to its rental inventory in response to demand from sound designers working on a diverse range of projects. These include the London productions of Hamilton and the recently opened Dear Evan Hansen (both designed by Nevin Steinberg), Wicked (with sound design by Tony Meola), School Of Rock (Mick Potter) and the RSC’s The Boy In The Dress, designed by Paul Groothuis and Tom Marshall.

6000 series products also feature in the new production of Les Misérables, again designed by Mick Potter and opening in December at the newly-renovated and re-named Sondheim Theatre. Outside London, Gypsy (designed by Carolyn Downing) at the Manchester Royal Exchange Theatre features 6000 series, as do the touring versions of The Lion King (designed by John Shivers), The Bodyguard (Richard Brooker) and The King And I (Scott Lehrer).

Bell continues, “Our 30-year journey with Sennheiser has seen so many changes in wireless technology for theatre. What was once a black art has now been simplified through a process of steady development by several manufacturers - this has led to a point somewhere very close to plug-and-play at the professional level.

“Despite this levelling of the playing field, Sennheiser still commands massive brand loyalty and market share in our industry because it continues to deliver world-class engineering integrity and RF quality. Additionally, the specific demands of our industry dictate the form factor of transmitters, while the changing spectrum landscape demands increased spectral efficiency - with another Ofcom spectrum re-shuffle underway, Sennheiser delivered the extremely compact SK 6212 bodypack in time for the industry to re-equip for the future. The SK 6212 is another product development in which we played a key part and the 6000 series maintains the core Sennheiser brand values on which we have relied for so long.”